How Do You Solve A Problem Like GORean evolved?

Dear readers, a long time ago….GE panthers were cheeky and ventured outside their forts and men….yes MEN….would capture and roleplay said panther girls. Alas….no longer, times have changed, I found this old roleplay in my archives. I long back to those fun times.

Alissa: Had not the idea she was about to be a victim of an angry pole arm-carrying panther and falls over in an unconcious state~

Feather whips out her dagger and begins roughly cutting off the lady’s dress. “I am making a killing this morning,” she said, happily and rips at the fabric.

Alissa: “HEY! THAT CLOTH IS EXPENSIVE!” ~She retorted and hisses as the clothing is plucked away from her body~ “DAMNIT WOMAN!”

Feather: “Where you are going, you won’t need it,” she said and cackled, stuffing the fabric into her backpack

Alissa: “Well then!” ~She hissed at the panther~ “Keep your eyes to yourself!” ~Looks up desperately to the panther~ “I am Lady Alissa I am a high caste and can pay you!!!!”

Feather: “Wow you are just a luscious little thing, aren’t ya?” She beamed at alissa

Hogar: runs a hand over the panthers ass “And here I was coming to see you.”

Feather yanked alissa’s boots off and chucked them. She looked up and snarled at Hogar.

Hogar: “Mmmm snarl for me… tell me you care.”

Alissa: “OUCH!” ~She growled at the panther and looked up to the man~ “I swear I am of caste!!!!” ~She takes her hands rubbing her behind~

Feather: “Care about what?” She hadn’t even seen him and she didn’t like that.

Hogar ponders taking down the huntress… thinking her very fine, yet no… too easy with her hands full of… “What have you got there, huntress?”

The man gets a full butt of arrows!

Feather: “C’mere wenches” she said and grabbed their leashes

Oh dear, another man near the docks saw the whole thing and steps in,

Kamras walks rather nonechalantly as the woman falls….. he looks towards his fallen brother as he had seen from his tarn before he landed and walks over to him

Kamras lowers to the man and grabs his shoulders

Kamras would then shake him again as the man atarts to open up…. he would help him to his feet slowly

Hogar: growls as he sits up…. “Talking to people… this trade post… is going to be a damned problem…. Thank you, brother”

Hogar leans down and pulls the binding fiber from his belt, wraping it about the huntress hands…

Alissa: “I AM THE UBARS daughter someone unleash me NOW!” ~She hissed now her anger and exposure over whelming her face to a nice hue. It was until the hand clamped down on her ass and smacked it she whipped around and kicked him~ “DONT TOUCH ME!”

Kamras jumps back more in instinct than anything else yet the kick stroked him in the side of his leg…. he would grin as he regarded the woman, now naked before him “glorious” he would say then look towards Hogar “do you still need me here brother?”

Hogar looks at the trhee girls and grins “No… no, I think the day is starting out well.”

Alissa: “Once again…” ~She seethed~ “I am the Ubar’s Daughter.. release me now or feel his wrath…”

Hogar: “Youre a captive, girl….. and if you live to see tomorrow is no longer in your hands”

Hogar picks the panther up over his shoulder, after securing the other two girls to his belt

All get sailed to a city. 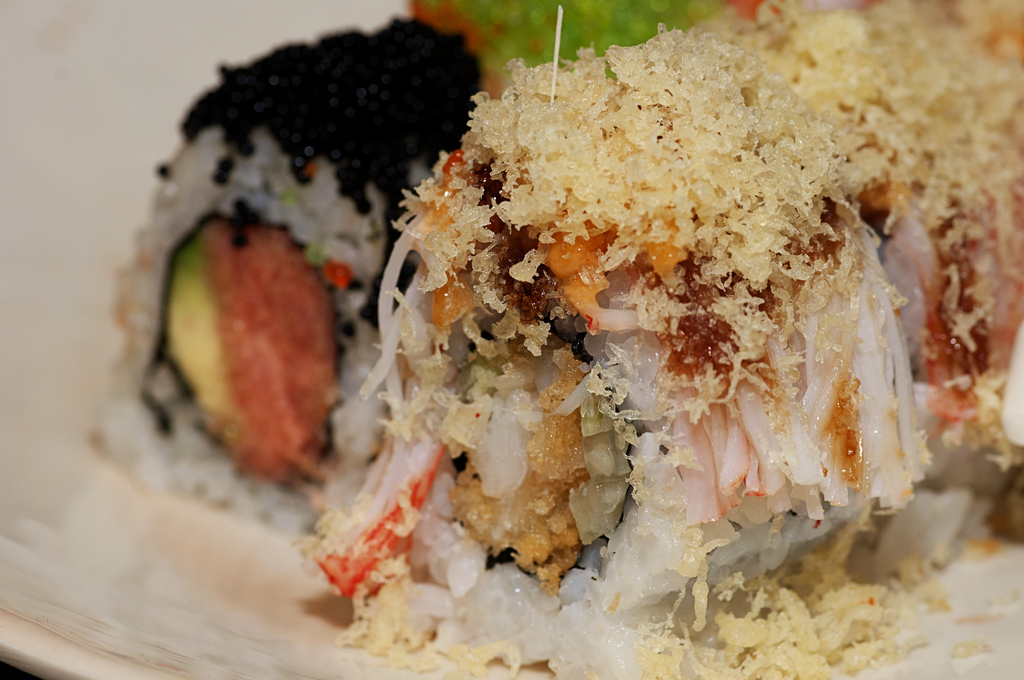